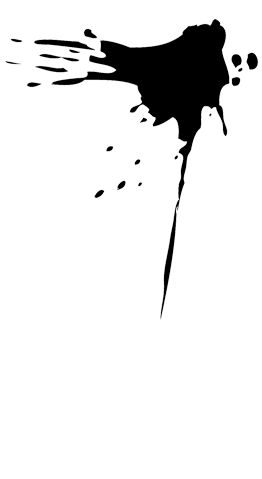 The Home of Inky Stevens, the Great School Detective

Chris Martin lives in Adlington (near Chorley) with wife, June.

Chris was born in Peterlee, County Durham in 1967, yet because he moved to Leeds when he was only six months old he (misguidedly) clings to the belief that he’s ‘a true Yorkshireman’! A staunch LUFC supporter, Chris was further disappointed to find that life has carried him across the Pennines into rival county, Lancashire. He continues to make the best of this situation today...

Chris was drawn to ‘acting’ from an early age and, as a youth, appeared in a number of plays and musicals in the West Yorkshire area. He attended Temple Moor High School in East Leeds where he attained the grades required to pursue his love of the Performing Arts at university. In 1989 Chris achieved a BA Hons in Drama (with English) from Manchester University followed by a PGCE from Aberystwyth the year after. He then began teaching in 1991, a career that was to last for the next twenty two years. Chris spent the majority of this as Head of Drama in two secondary schools... the first in Bridlington, East Yorkshire, and the second in Bolton, Greater Manchester.

It was towards the end of his teaching career that Chris’ writing took on a greater significance. In 2005 he was asked to write a murder mystery play for a School PTA fundraising event. The resulting piece, Who Killed the Headmaster?, proved to be so successful that Chris was asked to write another play the following year. Then another. Then another. Until finally, in response to increasing levels of interest, he created the website www.murderplays.com to make his whodunits available to the general public. Today, there are over twenty-five plays on the site designed to appeal all manner of different institutions... schools (naturally), but also drama groups, sports clubs, church groups, scout troupes, the Women’s Institute, libraries, museums, cruise liners, hotels, pubs and restaurants, or just residential house parties.

In 2017 Chris joined forces with Anco Entertainment, paving the way for his murder mysteries to be translated into Flemish for audiences in Belgium and Holland.

Buoyed by the success of Murderplays, Chris left teaching in 2013 to focus on writing full-time. The result was a series of whodunit novels aimed at the young adult market. And when Hogs Back Books offered him a writing contract in 2017, Chris felt incredibly lucky that a publishing house was prepared to take a chance on the character at the heart of his school-based pieces... Inky Stevens, the Great School Detective! 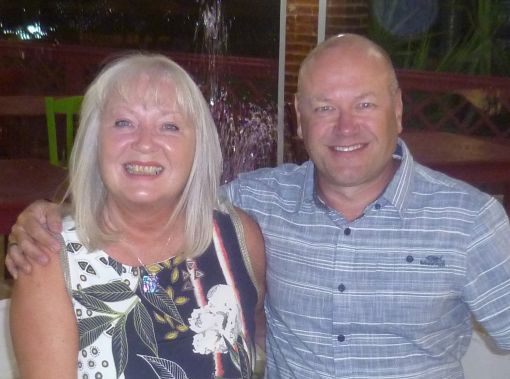